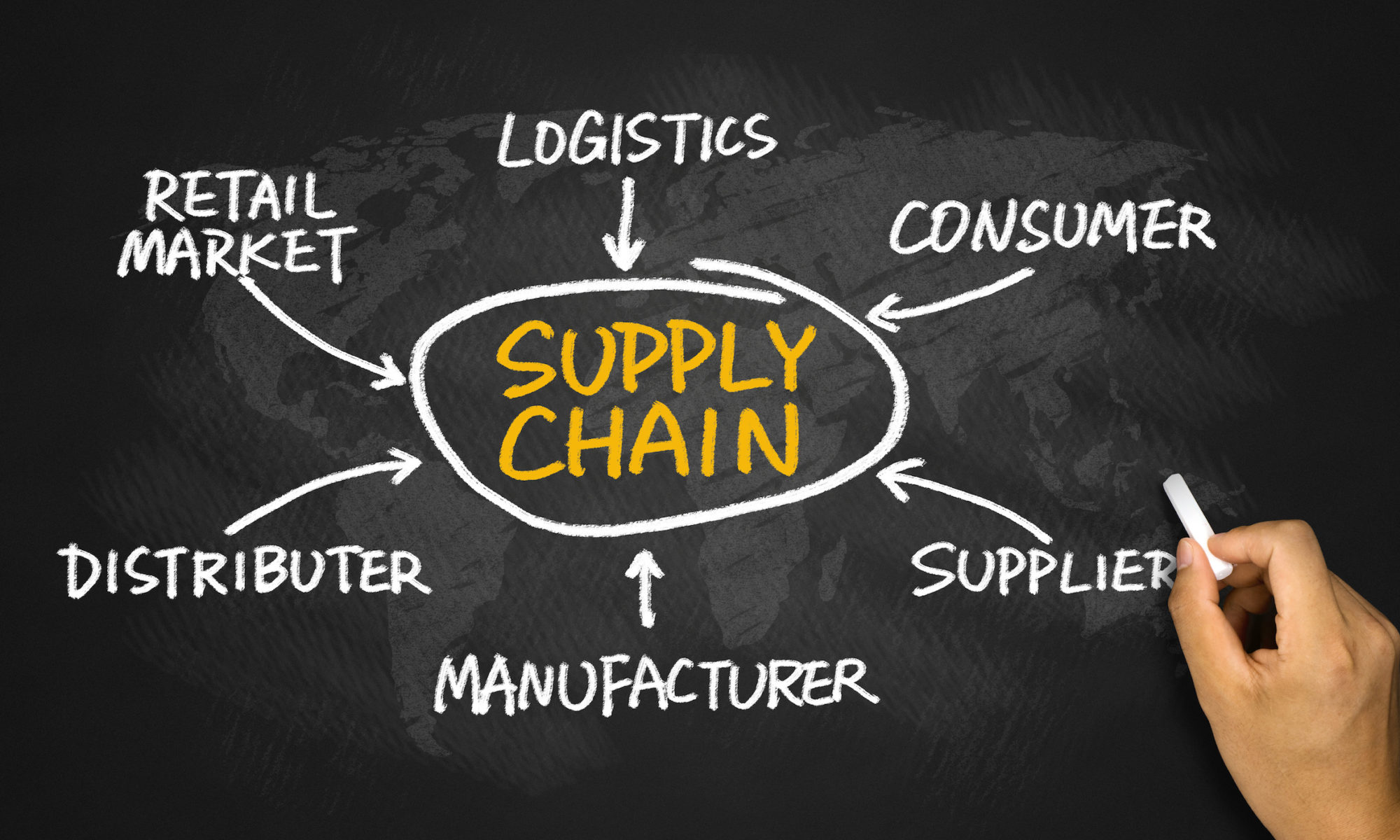 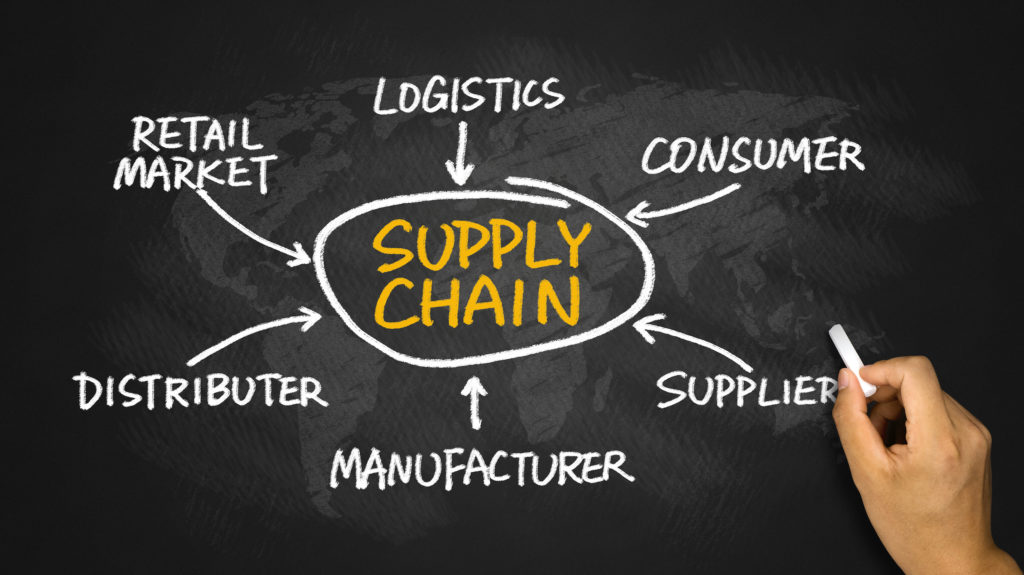 We’ve covered the complexities of the supply chains and the role of imports and exports in a highly globalized and interconnected market extensively. The vulnerabilities of the supply chain have become all too clear for people involved in every aspect of production, manufacturing, assembly, and distribution. This has led to major instability across many sectors and a profound assessment about how supply chains need to be reinforced and less dependent on imports from certain countries—at least that is the view for some.

So in the coming months, you might be hearing a lot about the bullwhip effect in the supply chain. It’s already making the rounds. So what is this phenomenon?

Here are the basics.

The Interconnectedness of the Supply Chains

The importance of uninterrupted movement and goods across all industries cannot be understated. Everything we see at the store shelves or car lots has likely undergone a long journey that possibly began in a different country, traveled across oceans, waited in a cargo ship or shipping container, went to the manufacturing plant, and then made its way—via highway and truck—to the store or dealership in which you will buy it from.

This long journey was far more fragile than people had realized. It was the disruptions of 2020 that really cracked open some of the problems. Now that the economy is gearing back up, companies and manufacturers are running into different kinds of problems.

How did it all begin?

A major shift in lifestyles, consumer demands, and economic conditions. For example, as the world shut down, consumer demands fluctuated towards at-home spending. This meant exercise equipment, cookware, entertainment, computers, and other personal products.

So there’s a lot of discussion right now about companies such as Peloton, suffering from the bullwhip effect. There’s speculation about the chip shortage and automobile manufacturing being impacted by the phenomenon as well. So what does this mean?

The idea can be simplified as follows:

Let’s look at an example of the Bullwhip Effect

A store sees an increase in demand for exercise equipment. As happened to Rogue Fitness at the beginning of the pandemic. The company then makes augmented decisions based on these observations, but the effects grow as it moves back into the supply chain. The amplified decisions made at the ground level easily destabilize and misalign the supply chain behind it.

If a fitness equipment company like Rogue (for example), was used to selling 100 barbells in one month and suddenly they see a spike in demand, they will likely turn around and double their order. The company might over-correct and amplify that number and suddenly order 300. This sudden jump will have major consequences as it moves back to the supplier, manufacturer, and importer (if it applies). Hence, the bullwhip.

The effect is magnified when there is uncertainty and/or lack of information, as there was when the pandemic began. Nobody really knew what was going to happen and some companies miscalculated, some ordered less, some more, and suddenly were faced with a strained and backlogged market.

One of the biggest concerns facing people in the trade and the domestic manufacturing business is the high dependence on microchips and semiconductors. A lot of our current consumer goods make use of these little components that are largely imported from places like Taiwan.

These semiconductors are found in electronic devices, vehicles, computers, and other high-tech appliances.

How is this Affecting Trade and Imports and Exports

For one, the world of international trade has certainly changed since the start of the pandemic. Countries have become a lot more stringent and the ease with which products flowed in and out has certainly been disrupted. Companies have realized that putting all of their eggs in the China or international import basket can be risky. So, some companies have gained an advantage over international importers given the backlogs at the supply chain. Products are not getting to the U.S. as swiftly as they once did.

So this has shifted the balance in the importing numbers prior to the pandemic. Companies have started to manufacture components that were previously brought in from overseas, but that still leaves a lot of companies with material and labor shortages.

Is Your Company Importing or Exporting Goods? Talk With an Experienced Customs Brokers

As a businessperson, you are likely watching these markets and fluctuations carefully. So while a customs broker doesn’t control the supply chain or the supply and demand of goods, we can help you with the ever-changing landscape of international trade and transporting goods across oceans. This is a complicated field as countries develop stringent paperwork and documentation requirements.

You have enough to worry about. Leave the paperwork to us. Call Cordova Customs Brokerage today.