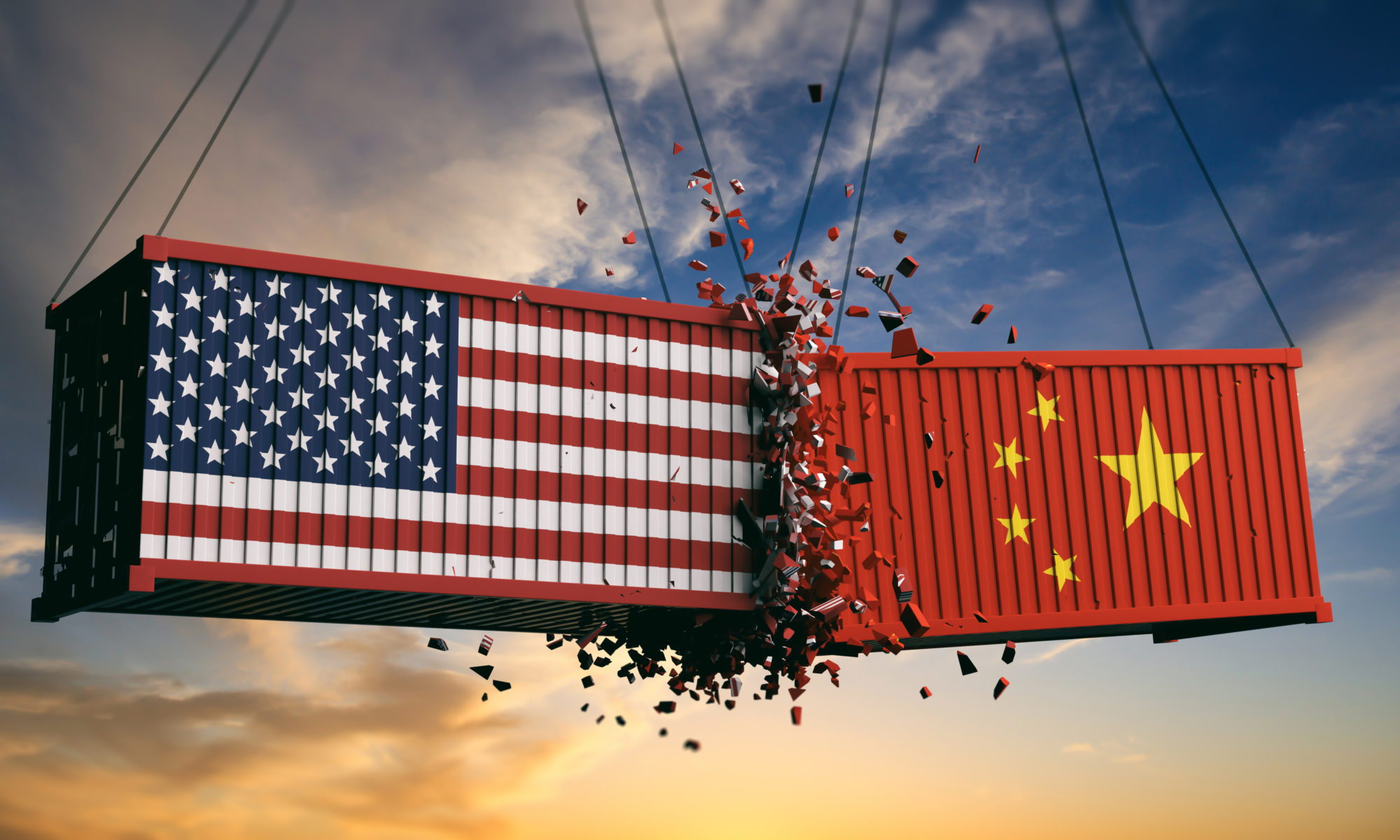 China has been in the news often for the past year. Aside from the virus, the country has also made headlines for some of its economic ties to many large companies in the United States. There have also been some tensions with the nation as news of some of its less than optimal working conditions continue to emerge. The United States does a lot of training with China and has had a complex economic relationship. A few imports from the country have been stopped recently, so we thought we would look at our trade relationship with the country and how that has changed over the years.

Import News from China and Its Affects the Global Supply Market

On May 28, 2020, the U.S. government blocked imports of seafood from the fleet of a Chinese company that allegedly forced its workers into slave-like conditions. These conditions also allegedly led to the deaths of at least three Indonesian fishermen last year, as reported by the AP. Customs and Border Protection announced the blockage as they got the news that the company, Dalian Ocean Fishing, had less-than-favorable working conditions for its crew. Imports from said company exceeded $20 million as recently as 2018. Most of their imports were tuna.

There is a law in the books that allows Customs and Border Protection to put such a hold when they suspect slave labor conditions. The law —the Tariff Act of 1930— is there to protect U.S. companies from unfair competition, but also is used as a political tool to put pressure on companies that engage in this kind of behavior. This law has been utilized more frequently in recent years as allegations of slave labor conditions emerge from various industries and several countries around the world. According to the report, the fact that U.S. Border and Customs Protection put a hold on the entire fleet means that investigations produced substantial evidence of abuse. The forced labor issue has been a point of contention between China and the United States and the recent developments will likely only strain the already-tense relationship. Before the exit of the Trump administration, they announced an import ban on goods from Xinjiang, as it was announced that it was produced with Uyghur forced labor.

Goods Imported By China to the United States

The United States does a considerable amount of trading with the Chinese. Over the years, the U.S. and China have overcome several differences (political, social, and otherwise) to maintain a somewhat stable trade relationship. In 1979, the U.S. and China re-established diplomatic relations and signed a bilateral trade agreement. This spearheaded a time of rapid growth and trade between the two nations. It went from about 4 billion in the late seventies to $600 billion in 20217. China is the biggest source of imports for the U.S.

China is the world’s largest economy and its production capabilities far exceed those of the U.S. because of its large population of 1.4 billion people. It also has a much lower standard of living, which allows for production with lower wages. This also allows for the trade deficit. The exchange rate also plays a role in creating the deficit.

The lower standard of living makes most labor and goods a lot cheaper in China. The nature of the trade relationship between the two nations has changed and has gone from low-wage goods to necessary computer products. U.S imports from China include computers, cell phones, toys, clothes, sporting goods, and more.

The top trade categories for imports coming in from China include:

Get the Import or Export Process Right with Experienced Custom Brokerage

Here at Cordova Brokerage, we help those involved with international trade navigate the troubled waters of trade relations. It’s not always clear-cut when it comes to trading with other countries and other nations always have their own restrictions, laws, and changing politics.

Call us today. Learn more about what Cordova Brokerage can do for you and how we can help make your business and trade go smoothly.