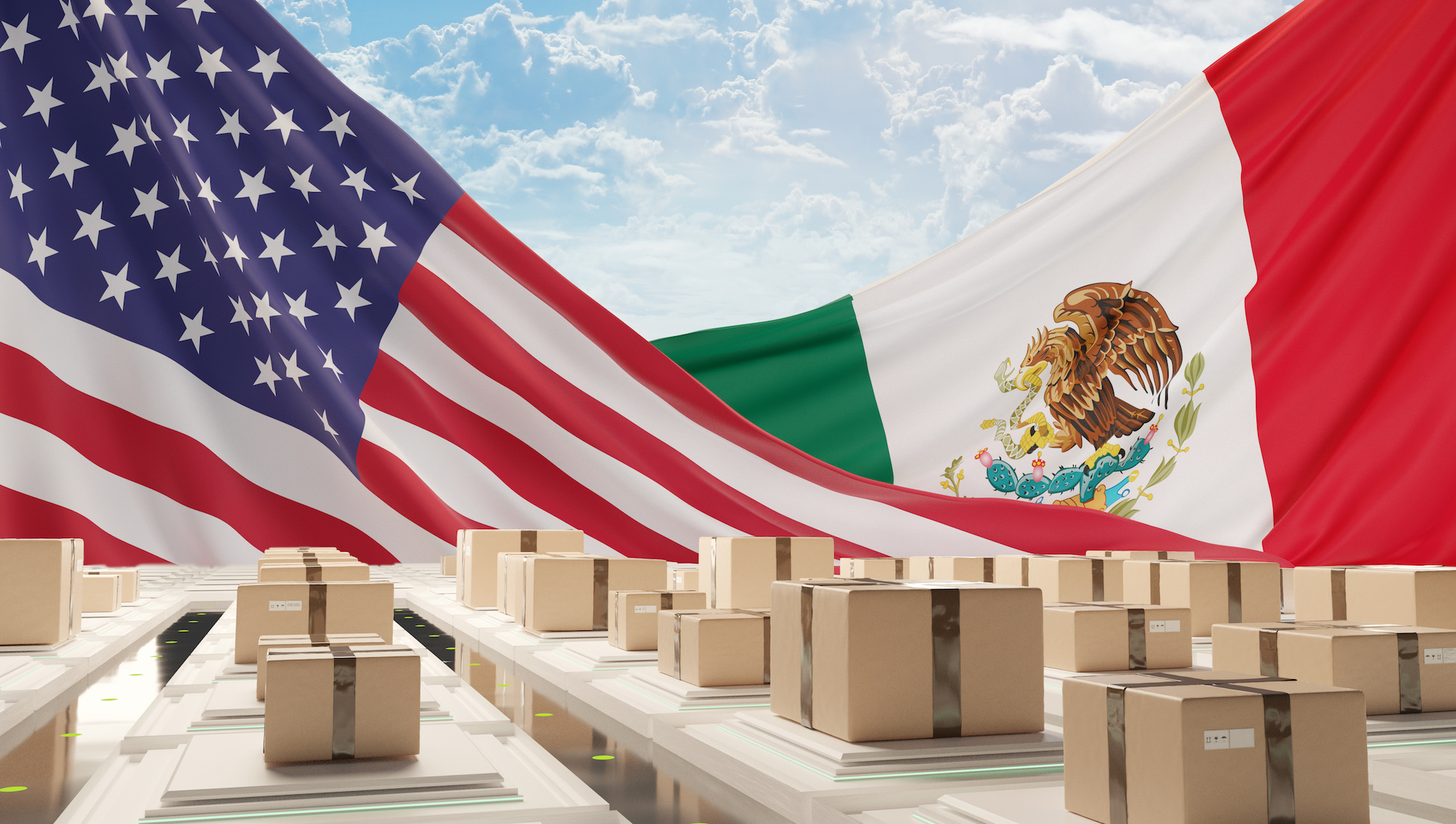 Mexico is one of the United States’ biggest trading partners. Every day, there are about $1.7 billion in products and services crossing the U.S.-Mexico border. The relationship between the two nations cannot be emphasized enough, and it’s why trading agreements such as NAFTA and the most-recently-negotiated USMCA (United States Mexico Canada Agreement) made top news and ruffled political feathers when it was threatened. As these trade agreements were negotiated, the importance of the Mexican market was once again highlighted here at home.

The importing process, of course, is another matter altogether, and one that requires a hefty amount of paperwork, understanding of laws and regulations, and customs clearance processes.

Here’s what you need to know about importing goods from Mexico.

If you’re looking for a customs broker in El Paso to help you import goods from Mexico, the Cordova Brokerage team is there to help. Headquartered in El Paso, Texas, we know the border regulations inside and out!

Mexico is the second-largest supplier of goods for the United States. According to the most recent data, Mexico’s trade accounted for about 671.1 billion in 2018, which tallied up to more than the total trade with our northern neighbor Canada. The biggest categories of goods coming in through our Southern border include:

What You Need to Consider When Importing Goods

When talking about international trade—imports or exports—companies and businesses should note that every country is different. A lot of factors play when looking at important goods in the United States, all of which should be understood to avoid setbacks or loss of revenue.

Factors to consider are:

Many importers like working with Mexico as a country of origin for their goods because of the friendly relations and trade agreements between the two nations. Some of the benefits of importing from Mexico include:

Other Things to Note

Despite the stable relations between the two countries, there is still a long list of rules and government regulations that companies must follow when importing goods from Mexico. For example:

Thinking of Importing Goods from Mexico, Find a Trusted Customs Broker to Guide You

The job of a customs broker is to help clients move through the customs process effectively and in full compliance. Whether you are importing from Mexico or another country, the rules and regulations might differ, and understanding of paperwork and required documentation your goods can arrive on time and without added fees or penalties.

Want to learn more about how to effectively import goods from Mexico? Contact Cordova Brokerage for expert guidance and advice. 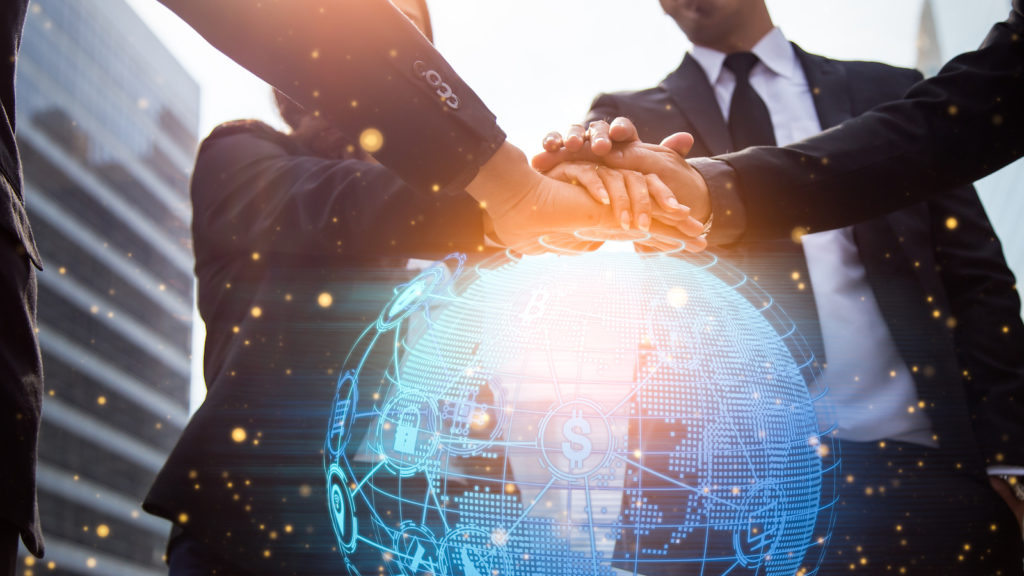 As you sit in front of a screen and read these words, there are millions of goods and products being transported across borders. Many of the products we encounter every day have a long and arduous journey from where they are manufactured to the shelves of our stores. Trade impacts our economy in a significant way, and it’s why over the years we have seen changes to the way the country approaches its trade policies and why it has become a hot-button issue in elections and during difficult economic times.

The U.S Constitution grants Congress the power of trade activities between foreign countries. Trade within states is regulated and overseen by the states themselves. Over the decades, the United States went from a far more protectionist nation to one that embraced free trade and emphasized its benefits.

From Protectionism to Expansion of Imports and Exports

The state of U.S. trade policy has evolved since the Great Depression. The country’s views and needs have grown and shifted dramatically since then. Tariffs and dutiable imports reached 60%. There was no central organization that oversaw the changes that occurred in trade across the globe, so many local laws were shielded from understanding the bigger picture.

Before the Great Depression, the U.S was far more isolationist in both its trade policy and foreign policy, but the 20th century had its plans for America and the rest of the world, and events that transpired shifted the American approach to trade to a far more open policy.

It Begins with a Little Act Called Smoot-Hawley

The U.S was in dire straits in an attempt to fix the domestic economic situation, so Congress had to make moves to remedy this by finding ways to grow the economy and get things moving again. The tariff act raised duties on over 20,000 imported goods and may not have had the effect desired. This led many U.S trading partners to step back and cause a reduction in total U.S trade volumes. Many historians argue that the Smoot-Hawley act deepened the Great Depression.

Not long after, President Franklin Roosevelt signed into law the Reciprocal Tariff Act, which gave the President authority to negotiate reciprocal trade agreements. Around this time tariffs were reduced with 21 countries, which helped spur economic growth. Of course, it wasn’t until WWII, that U.S production and manufacturing boomed. After the war, GATT was signed. This was the General Agreement on Tariffs and Trade.

The Trade Act of 1974, addressed many concerns for U.S trading companies that were seeing themselves as unable to complete with unjust import competition. This law imposed adequate procedures to help protect the American industry amidst a growing and exponentially more complex international market.

In 1995, the World Trade Organization replaced GATT and helped a surge of free trade agreements after the Cold War. In this era, the percentage that was subject to tariffs dropped from 65% in 1990 to about 30% in 2017.

President Reagan’s Impact on Trade in the Late 20th Century

President Ronald Reagan helped continue to push the move towards more free trade. As a stalwart proponent of conservative policies, Reagan understood that opening up trade for America meant increasing opportunities. In 1988, Reagan gave a radio address about the virtues of having a free trade society and the economic and social benefits that this provided a society. He pointed to the pattern of free nations and their prosperity after imposing free trade laws and allowing for more freedom in the import and export realm.

Reagan declared “We should beware of the demagogues who are ready to declare a trade war against our friends, weakening our economy, our national security, and the entire free world all while cynically waving the American flag. The expansion of the international economy is not a foreign invasion. It is an American triumph.”

It was this mode of thinking that continued a trend towards a trade policy that made the international exchange of goods more accessible.

The Complexities of the Ever-Changing Trade Industry

Developing a product to ship to international markets is a long and hard journey with plenty of steps and hurdles to overcome. It’s not always easy, as there are competing interests, politics, changing regulations from every angle. It’s a fast-moving industry that must adapt to the conditions and regulations of other countries, as well as changing economic and cultural trends.

As international markets and nations see ups and downs and changes in their administrations and leaderships, those changes are reflected in the policies and regulations imposed on importers and exporters. A customs broker is a middleman that does the heavy lifting when it comes to researching and following these changing rules.

As a customs broker, Cordova Brokerage takes care of doing the leg work in ensuring you are in compliance with your import or exports to and from the U.S. We are here to provide accurate service and facilitate the difficulty in maneuvering U.S trade restrictions and law.

Contact a reliable customs broker at Cordova today for questions regarding imports and exports.