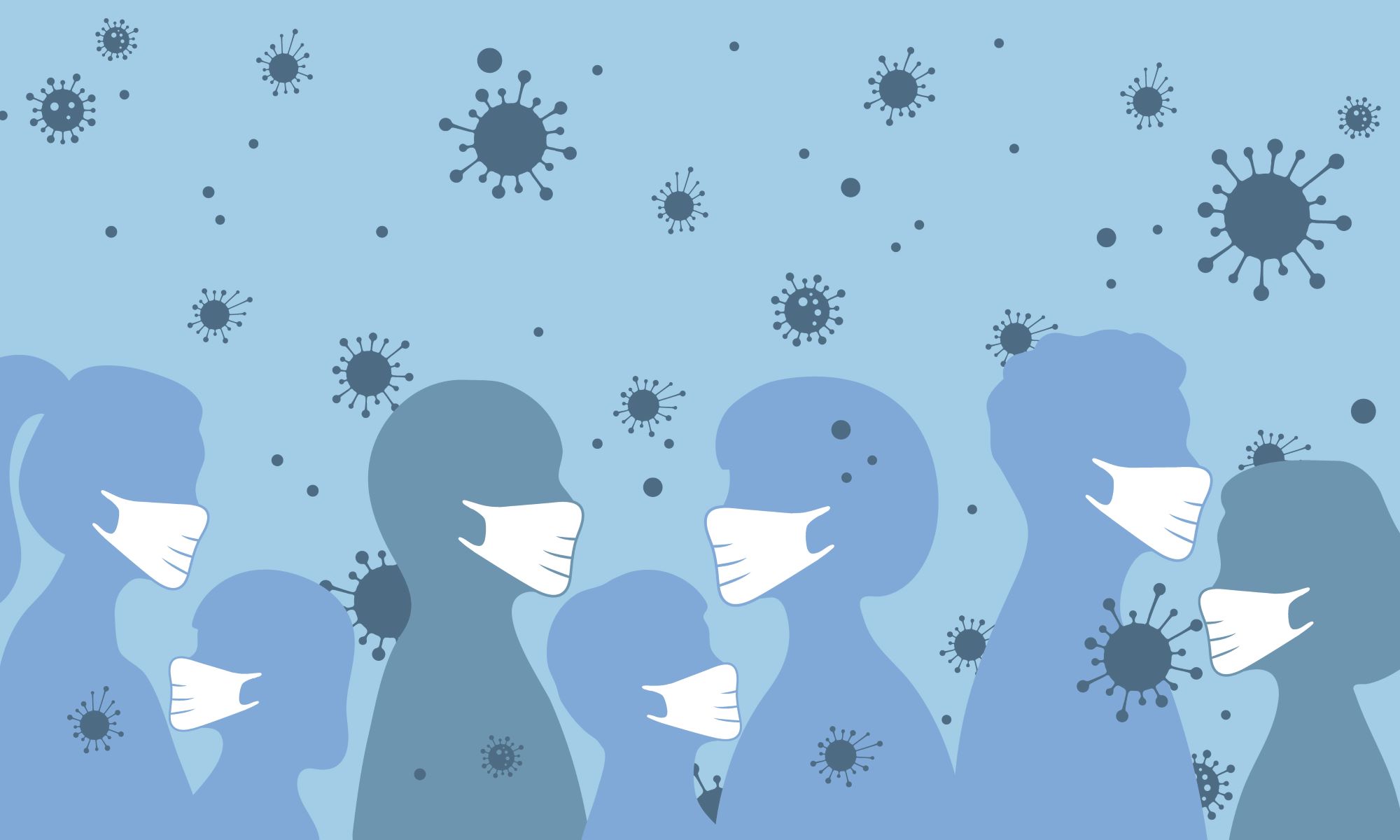 For most people in the U.S., strict covid lockdowns are a nightmarish memory of the recent past, but for 24.9 million people, it’s still very much a reality. In pursuit of their ‘zero-covid’ strategy, China has once again shut down their cities and locked people in their homes. While to the rest of the world, the concept of endless lockdowns seems rather draconian and unthinkable, the Chinese government has doubled down on these policies.

In addition to harming its population and its own economy, these governmental policies also cause reverberations around the world. Part of those reverberations includes the effects on the global supply chain.

Let’s look at the specifics.

The Continous Covid Lockdows and The Effects on the Supply Chain

As the world slowly returns to normal in America, other parts of the world continue to struggle under the covid threat and are a long way away from normalcy. Recent reports out of China, for example, are slowly painting the horrid picture of a population stuck in their homes without the ability to work and —at times— feed their family.

Chinese lockdowns are much different than what Americans might remember as lockdowns. Even the strictest period in American covid policy did not compare to the Chinese government’s enforcement. In China, residents can be subjected to much more oppressive actions, including the complete inability to leave their homes. They can’t leave for work, get food, or even receive medical care. It is keeping the population completely barricaded.

Reports of people going hungry in Shanghai are slowly trickling into the Western media. According to some reports, government handouts of food have been somewhat unreliable. The authorities in China themselves have admitted to a food shortage as a result of a lack of planning and coordination.

When Omicron hit Shanghai, the authorities changed course with their policies and turned to a zero covid mentality. Before that, Shanghai had comparable covid policies to the rest of the world: mask mandates and social distancing, but nothing to the level of draconian lockdowns. With the fast spread of Omicron, the government began what they called a ‘temporary pause,’ which has been extended again and again. For communities with a single new positive case, the lockdown is extended for 14 days.

In Tesla’s factory in Shanghai, workers are practically living on-site in order to keep production going. The company is doing its best to provide sleeping bags and mattresses and designated areas for eating and entertainment.

The full consequences of the lockdowns still remain to be seen, as Western media has little access to many of the realities in China on the ground. Shanghai is where one of the world’s largest ports is located. Their Pudong airport is the world’s busiest cargo airport. The city accounts for 7.4% of China’s exports and 14.4% of imports.

The city has one of the most essential semiconductor manufacturing centers, is the center of many auto producers, including SAIC Motor, and SAIC’s other joint companies, including Walkwages, GM, Tesla, and Ford.

The current policies are creating all kinds of stop gaps and hurdles in the city itself, where the ports are overfilling without anybody to pick up their orders or deliver them. This is despite efforts to maintain a ‘closed-loop’ system at the ports, where workers sleep and eat on-site without leaving. So when lockdowns end, a pent-up amount of orders will cripple supply chains by creating clogs in the supply lines.

Reverberations of the Chinese Lockdowns in Europe

Many American companies have become highly dependent on Chinese goods. America is not the only country that feels the gaps in the supply chain due to Chinese policies. The European Union sent a letter to the Chinese government asking them to reconsider their stringent policies as European supplies suffer the consequences of backlogged orders. According to Freight Waves:

Get Professional Assistance With Exports and Imports Through a Customs Brokerage

The world of global supply chains, imports, exports, and fluctuating markets is an ever-changing landscape. It is often affected by the policies of governments around the world and COVID lockdowns.

A customs broker specializing in studying the changing regulations and what’s happening in the world of international trade in order to better facilitate the exchange of goods.

Learn more. Connect with us at Cordova Brokerage.